The definitive name hasn’t been cemented into our psyche yet, and whatever specific phrase gains the golden term ticket. This fab new sport is a hybrid, a mix, a coming together of new technologies and possibilities from its sibling sports of windsurfing, surf foiling and kite foiling.

In simple terms you hold the wing in your hands above your head much like a sail, and by first kneeling then standing and pumping the board onto the ‘plane’ or foil. Once you’re up, your away and you can use the wing, the swell, a wave or your own pumping effort to continue both across, up and downwind.

The Wing is a simplistic no lines kite type constructed in atable batwing that you hold in your hands without a harness. Some have a solid boom and most simply in atable struts and leading edge with handles. A few pioneers are experimenting with harness lines as the speeds and tricks increase in amplitude.

Boards are changing dramatically and reducing in length and volume to an impressively small ‘waterstartable’ volume now varying between 150 litres to less than 40 in some extreme examples.
Uni directional and generally speci cally designed for wingsur ng, most don’t have alternative ns and are becoming boxy and short and unique to this growing speci c sport.

Foils are also changing all the time. Generally they are a little bigger than kitesurf foils around 1500cm2 in surface area for the front wing. This is becoming wider by the minute with more of a glider shape than the low aspect short fat surf front wings used for kite and surf foiling. Masts are of medium length between 60-80cm. All of the equipment is changing and evolving fast as the sport develops rapidly and disciplines become established within it.

THE FULL HOW TO WINGFOIL PROGRAM 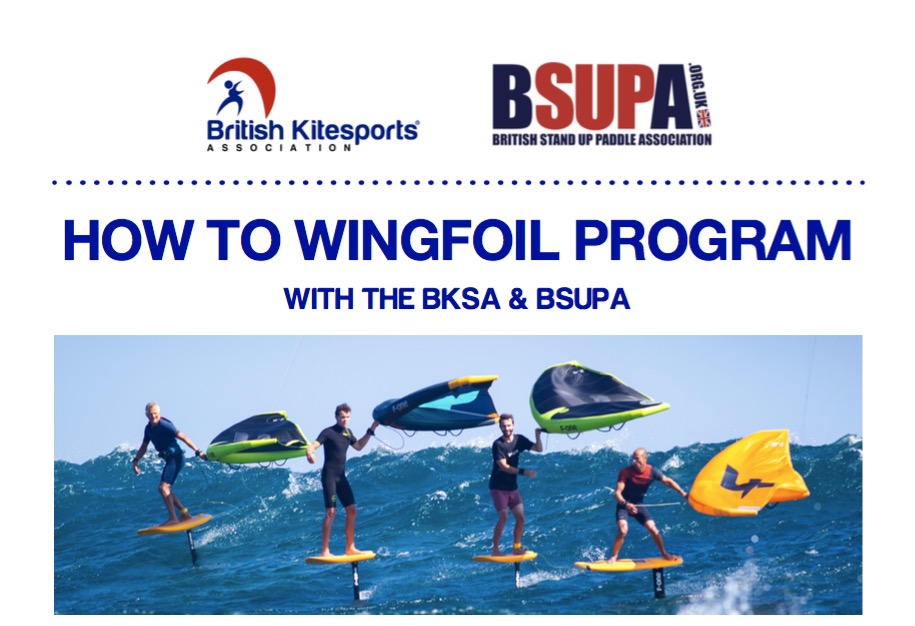 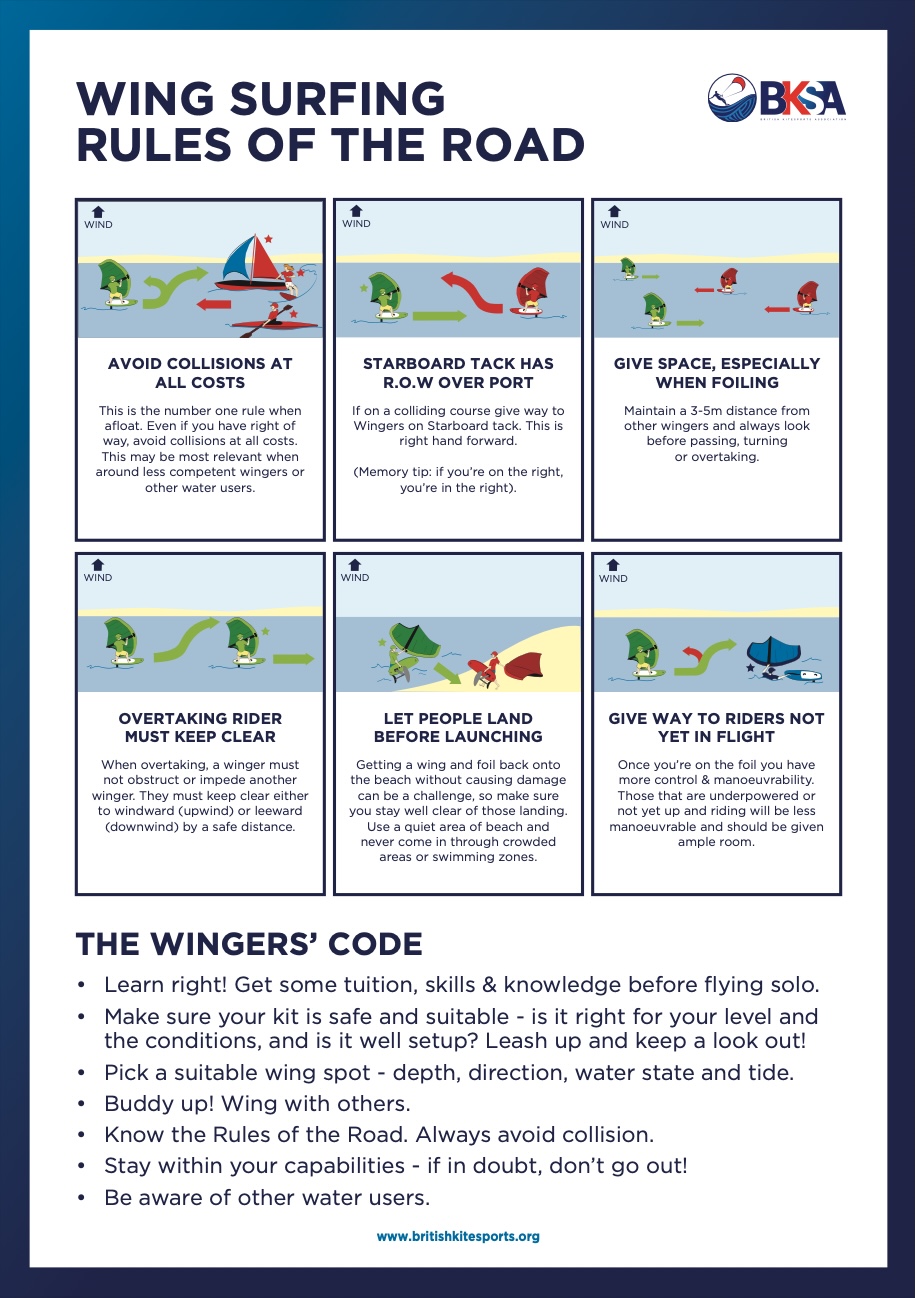