The first weekend of the RYA Olympic Classes National Ranker, held at the Weymouth and Portland National Sailing
Academy (22-23 September) saw the BKSA help out with a mix of seasoned BKSA riders mixing it with some of
the recent RSX windsurf converts to get 6 races in on the Saturday .

Racing got underway in a steady 12-14 knots with superb sunshine on Saturday with all classes managing four races
except the Kiteboarding class – making its RYA National Ranker debut – who ran six on the opening day of the event. 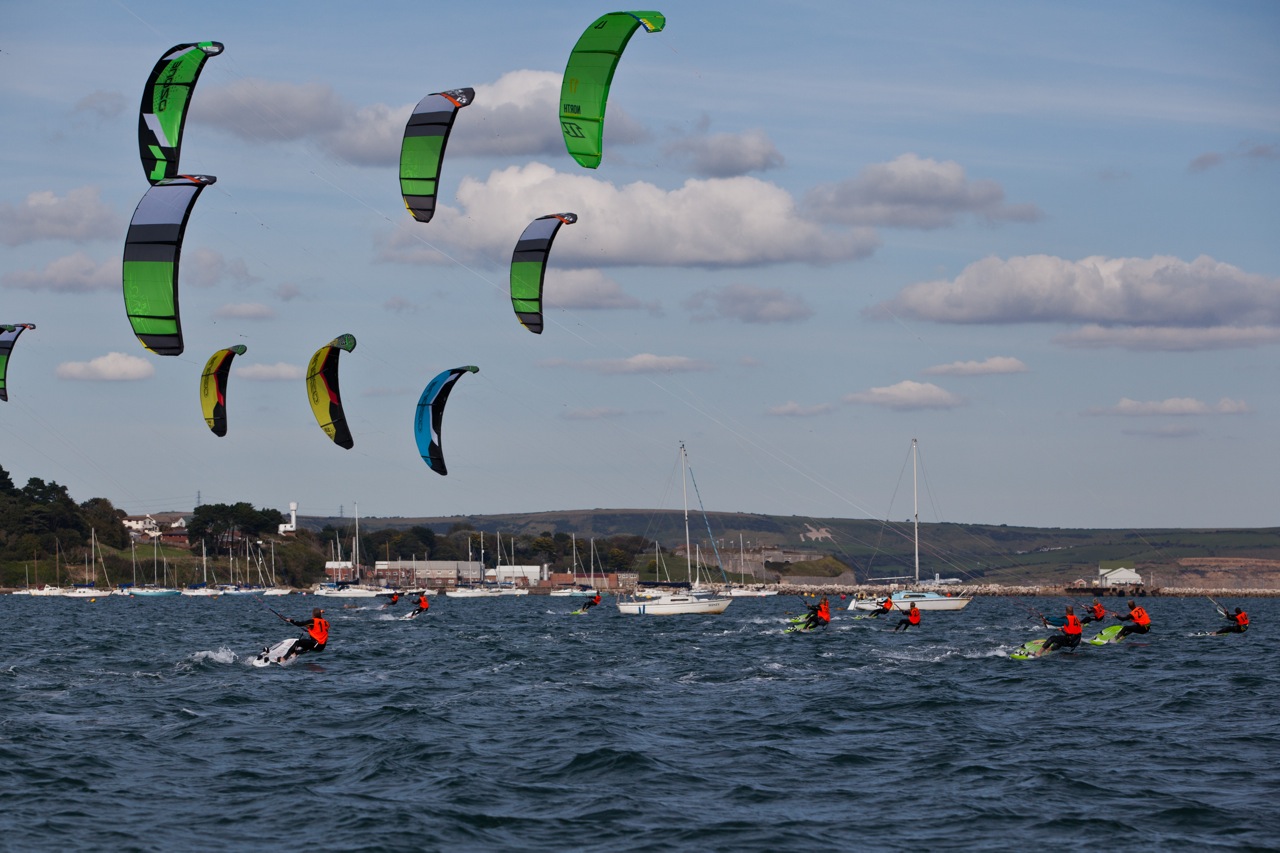 The weekend welcomed two of the new Olympics classes, which will make their event debuts at the 2016 Games in Rio.The new addition of men’s and women’s kiteboarding, which will replace windsurfing, welcomed 16 competitors who completed six races in Portland Harbour.

Tom Squires, along with many of the other competitors who have made the transition from the RS:X windsurfer, took three race wins in his first competitive kiteboarding event to top the table ahead of 15-year-old Oliver Bridge, the son of the four-time kiteboarding world champion, Steph Bridge, who took event honours in female fleet. 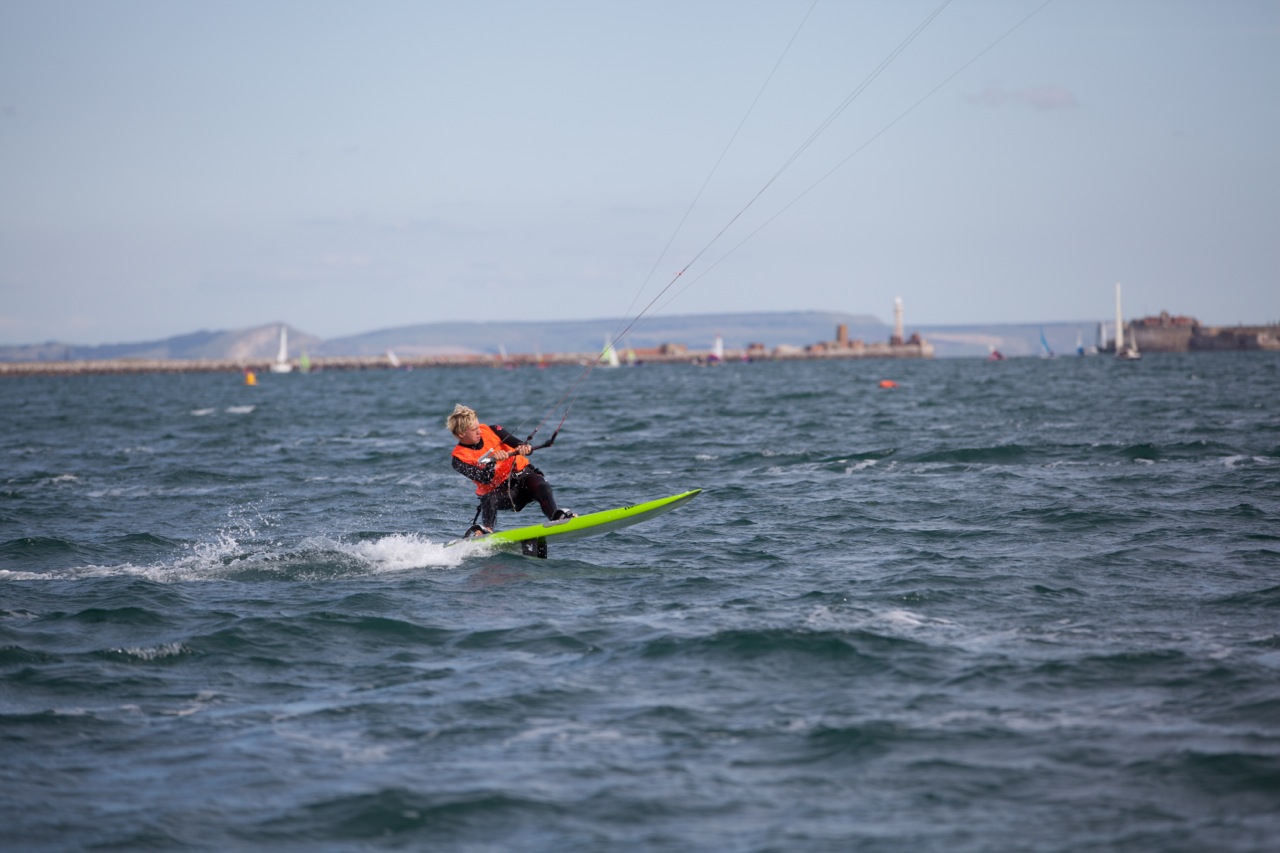 Barrie Edgington, Skandia Team GBR Development Squad Manager, said: “The weekend was very successful with some superb racing on the Saturday. The two new Olympic classes were very positive. There was a good blend of existing kiteboard racers and RSX squad sailors. Working with the BKSA ensured that the test event for the RYA had competent racers and assistance with some of the new challenges of running this dynamic new class.”

“The RS:X windsurfers who have learnt their new trade over the summer months did very well in the kiteboarding event with Tom eventually coming out on top in an exciting and close fought six races against the more experienced boarders including four-time world champion Steph Bridge, and her son, Oliver, who filled the top places. 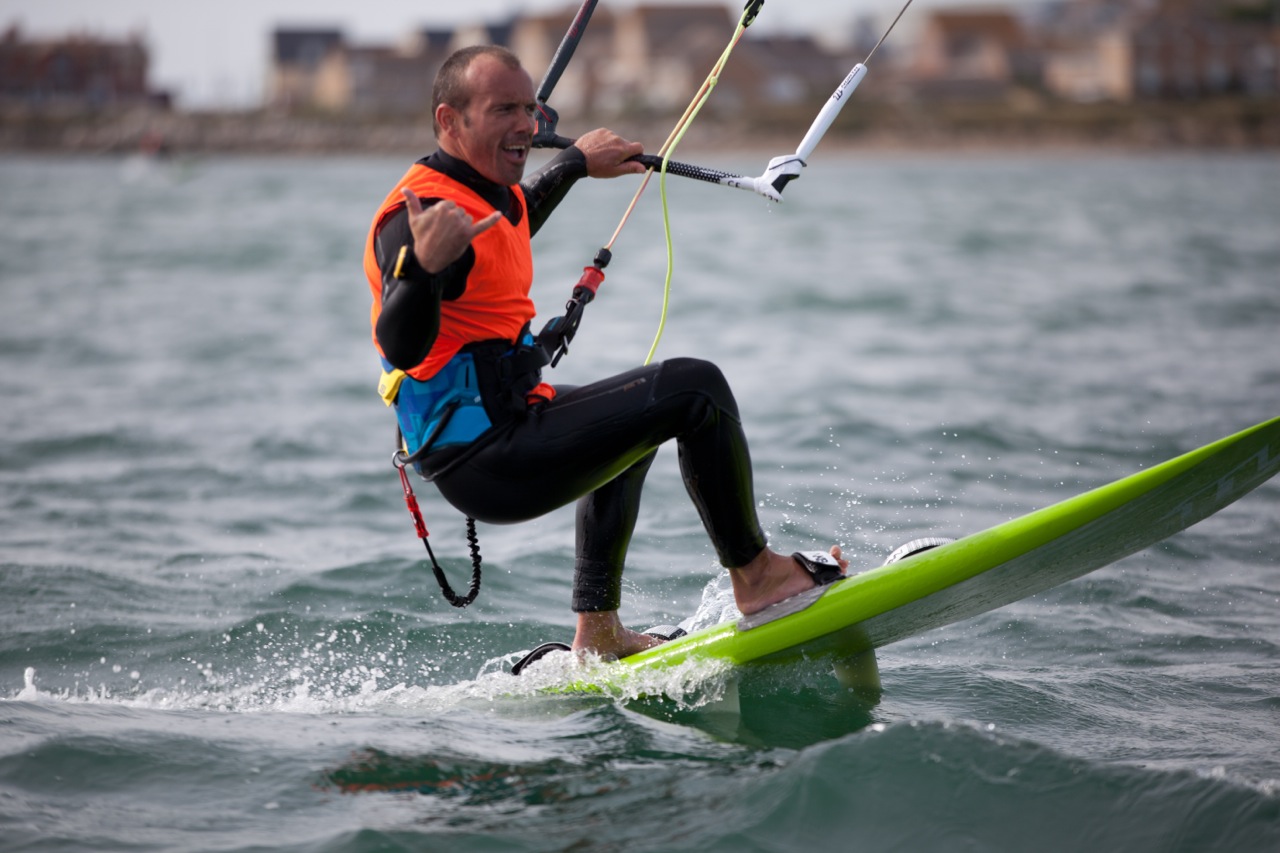 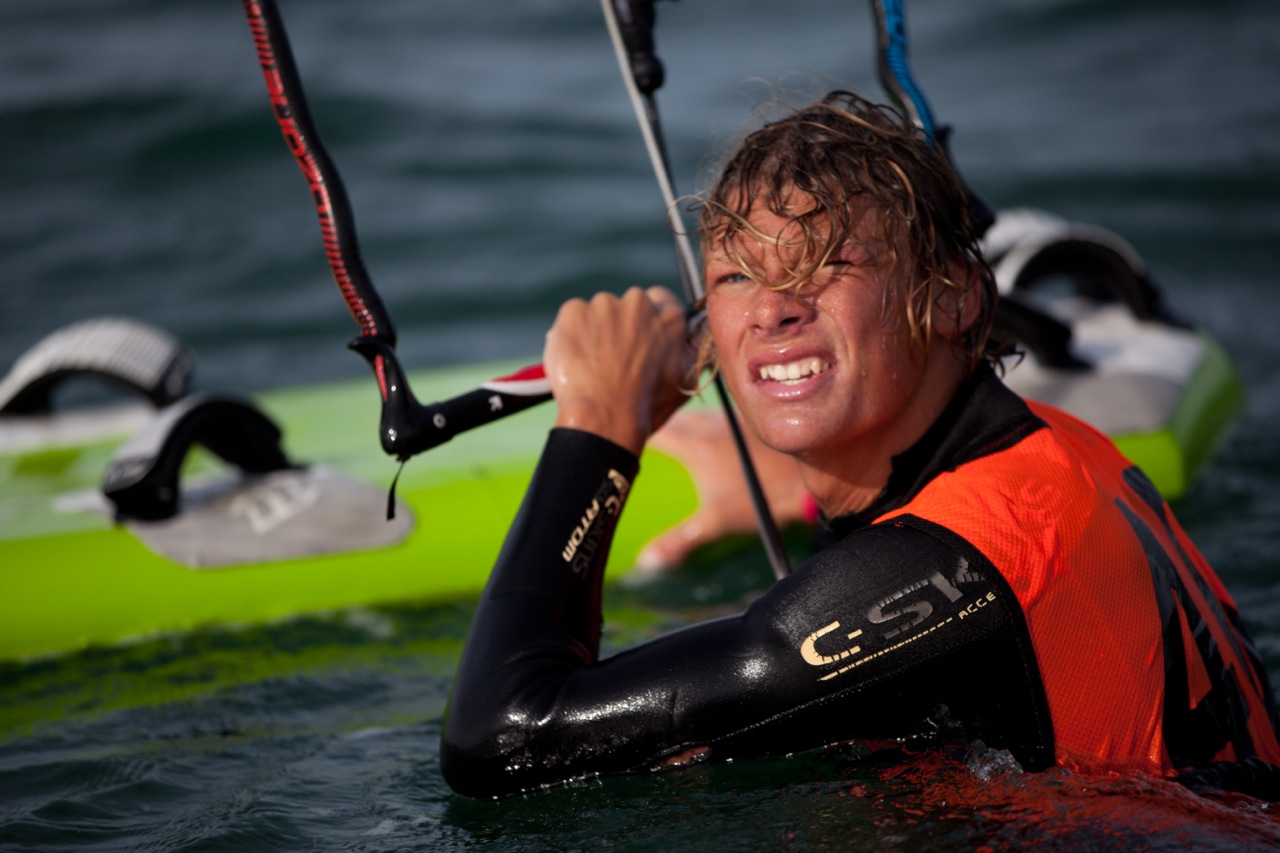 Entries are being accepted online for the second weekend of the RYA Olympic Classes National Ranker at the RYA Racing Event Website. The Notice of Race for the series can also be found on the event website.

To avoid a late entry fee entries must be made by Monday 8 October.