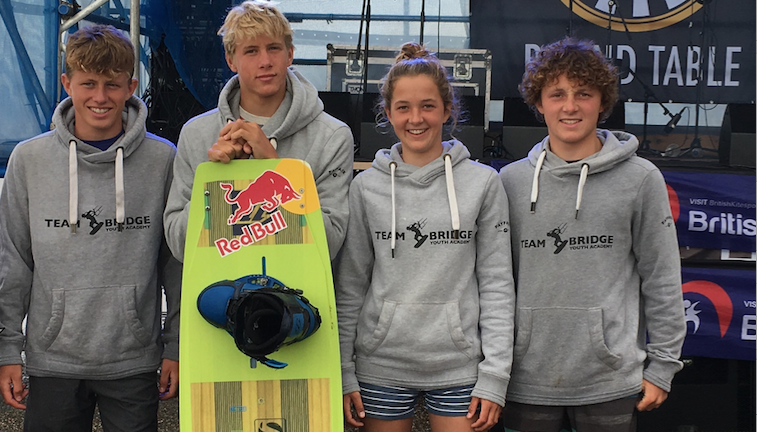 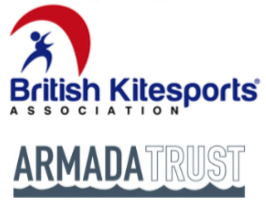 The British kitesports Association is delighted to announce the team going to the Youth Olympic regional qualifier event in Morocco in February 2018.