The BKSA came back to Barrow for the 5th year in the row.

The forecast was fantastic – perhaps a bit too windy – we arrived on the Thursday to 35 knots!

Friday dawned with a strong westerly under sunny skies, the water looking tropical. The pros got on the water at 10.30 am with 9 meter kites however most were changing down to 7 meter as the wind was stronger than predicted , there were small kickers and some big moves going down with some spectacular wipe-outs.

There was some great riding from the Pro Men – Dan Sweeney doing some great combos to get a 4th , Jon Bleiker got a 3rd place with some big moves while UK 2010 Champ Ned Taylor scored his first win against local Luke Whiteside – in a close final.

In the girls it was all to play for in the losers final with Nicky Rudd competing against Pip Grundy and Sukie Robertson – Nicky won her heat only to wipe-out seconds before the end to face a trip to hospital with an over extended arm injury .
Holly Kennedy from Troon and Hannah Whiteley from Stockport went out in the winds to show how they had improved over the past 6 months training abroad – Hannah got the win.

Saturday and riders briefing was held at 9 am due to the fast online registration system that is now being used – with a first possible start at 10.30 am

The winds were peaking between 25-30 knots with the juniors on 5 m whilst everyone else was on 7m – very windy – there was plenty of crashing and broken kites.

There were some great riding in all fleets –

Younger sister Chloe Durrant won over her sibling Danille in a final which also saw Kierra Allwood in the Amateur Ladies – making an all Norfolk final!

Saturday night saw a great evening in The George with chilli, curry and karaoke – standout had to be Jack Ridel

1st was a joint effort with a piggy back – Polly and Jemima Crathorne, 2nd Dan Sweeney and 3rd Ali Barrett

The King of Watersports for biggest move of the weekend went to Chloe Durrant for a powered railey!

Special thanks go out to Gary for all the efforts in hosting another fantastic event. 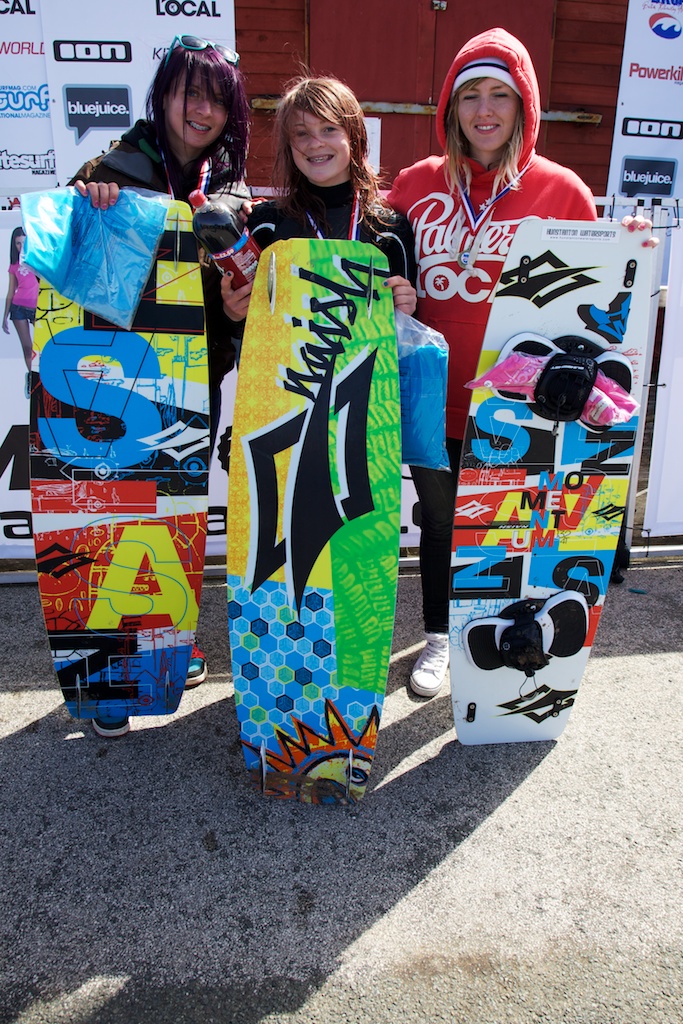 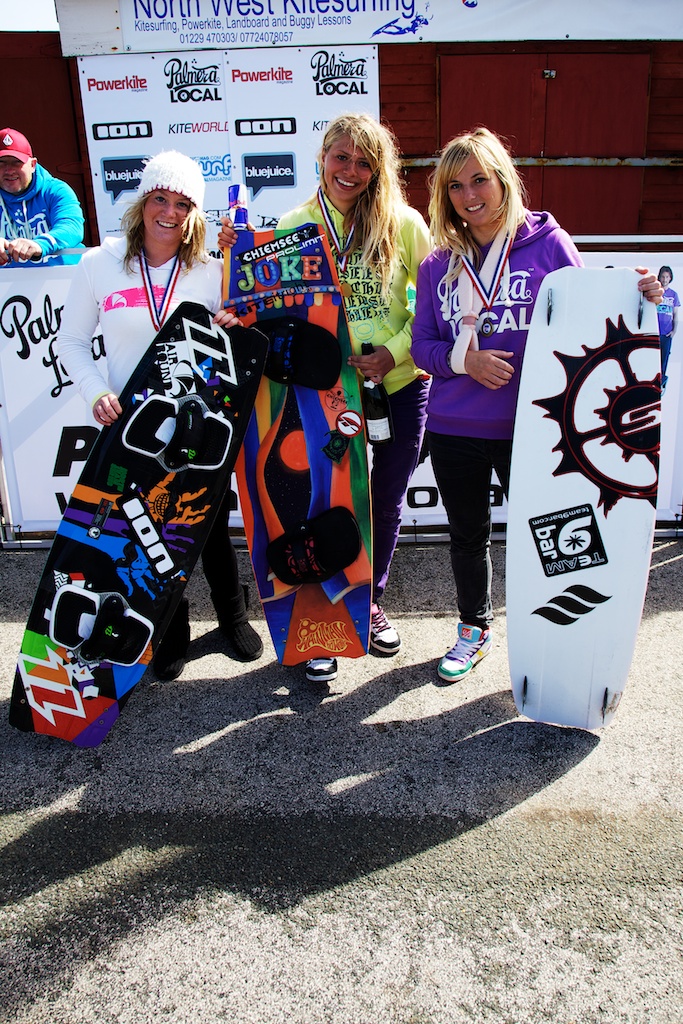