After another successful year last year the BKSA has announced the tour dates for the coming 2012 season. We’ve put them in our diary and if you live in the UK then so should you. In a tough climate the BKSA have worked hard to put on a full campaign for the season and it should be another great year for UK kitesurfing. Show your support by coming to watch, entering or even offering to help out, if you haven’t been to an event before then you should definitely get along to one this year and have a go at a competition. You might just like it! 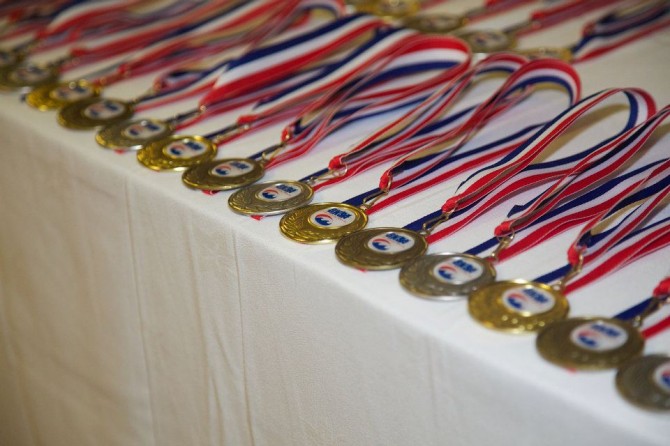 Could you be walking away with one of these in 2012?

Take the plunge and join in!

We have some new and existing sponsorship –

Prize value approx. £200 / event – awarded to any rider in any freestyle fleet to have performed the best move of the event.

“Best Rookie of the year” – Sponsored by Best!

This is a new awarded to anyone competing in Am Men, Am Ladies, and Junior or Youth categories

Based on Results, Attitude, Sportsmanship, Potential

Announced at last event of the season

All events are subject to funding and may be cancelled up to 30 days prior to event – also some disciplines may be added or removed – so please check website and entry conditions for all events prior to going.