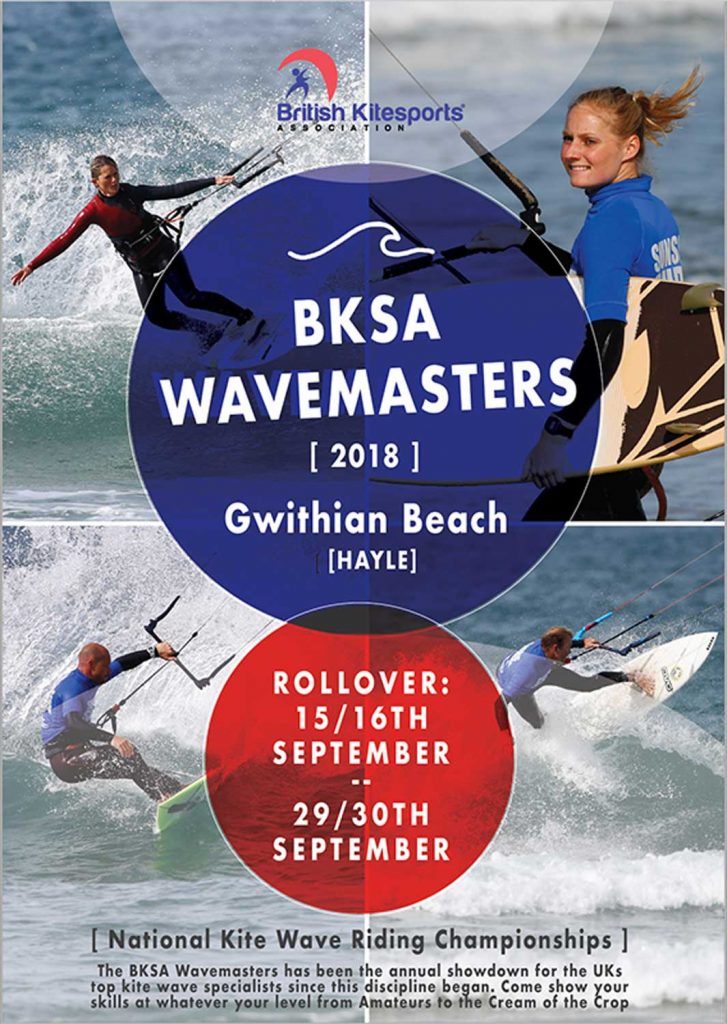 The BKSA Wave Masters has been a fixture of the UK kitesurfing scene since the discipline first hit these shores and in September it’s back with two potential ‘rollover’ weekends lined up to make sure the event goes down in the best conditions Gwithian, in Hayle, Cornwall, can deliver.

Gwithian’s one of the UK’s top down-the-line wave spots and has played host to many a BKSA Wave event over the years. With the autumnal wind and swells fast approaching there’s every reason to hope it’ll give up the goods when the Wave Masters hits Hayle.

This year’s event will see the competitors split into pro, am and senior divisions. Last year Cornish local Lee ‘Pasty’ Harvey clinched the win on his home turf at Watergate Bay and the year before that Danny Morrice took it when the Wave Masters headed to the West Coast of Ireland.

Now that it’s back on British soil, let’s see who goes the hardest at Gwithian!

Here’s how it went down last year