Spending time at the beach is a normal family activity for most, but the Bridge family from East Devon in England 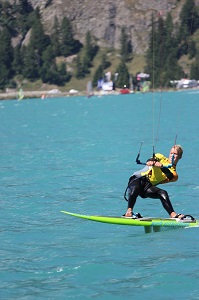 take it to a completely new level with a combination of six world championships for Kiteracing and numerous other awards and a world record to their name.

The Bridges will show local kiteracing enthusiasts how it’s done when they come to Perth in November to run the Kiteracing Junior Training Camp presented by the Warren Jones Foundation and to compete in December’s Kiteracing Oceanic Championships.

Steph said this would be the family’s second trip to Western Australia.

“We travelled to WA as a family back in 2001/2002 when we first started kiting and took all three boys who were under four!

“We’re looking forward to coming back with them now older and being able to really enjoy and remember the experience – and of course the Fremantle Doctor and the strong winds that WA is blessed with!”

The Bridge family can be seen in action during the Freestyle competition on 14 and 15 December at Leighton Beach, Fremantle as part of the week-long inaugural Kiteracing Oceanic Championships (10 to 15 December).

A strong field of international and local competitors is anticipated.

There’ll be plenty of action on the water with course racing and big air jumps to wow the crowds. On Saturday (14 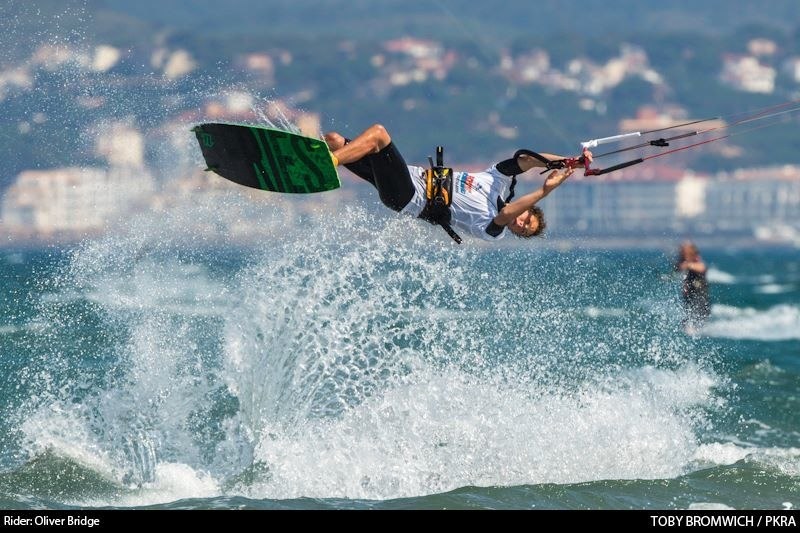 December) catch Australia’s longest kiteboarding race, the Lighthouse to Leighton, with the competitors tackling 19km of Indian Ocean from Rottnest Island to Leighton Beach, in its fourth year.

Back on land there will be a whirlwind of extra curricular activities including twilight movies in the sand, free family entertainment and live music, street performers, kiting clinics, beach sports, tasty pop-up food outlets and more

The Kiteracing Oceanic Championships will consist of a series of qualifying races around a marked course. Results from this event will go towards a 12-month rolling world ranking calendar in the IKA World Course Racing Championship. The event is run under the auspices of both the IKA and the International Sailing Federation (ISAF). The State Government through Tourism WA is a proud supporter of the Championships.

Junior kiting and yachting enthusiasts can find out more about the camp by signing up for the Kiteracing Oceanics newsletter at http://kiteoceanics.com or email [email protected]

For more information visit kiteoceanics.com or the event Facebook page.