Beating sun and big fun dominated the last round of the 2019 championship.
All photos: Eunice Bergin The three event 2019 British Kitesurfing Championship series came to a climax in the southeast of the UK after rounds at both the Hayling Island and Skegness Kitesurfing Armadas. Hayling only produced a result for the junior class with light winds all weekend, but Skegness was a cracking event, with full results for all seven fleets.

After one of the most incredible Augusts on record for wind, the forecast dropped away in the week running up to Ramsgate, however there was a cracking turnout over the weekend with plenty of action on and off the water, day and night. All 300 taster sessions ran over the weekend!

Ramsgate has hosted the final round of the BKC for the last two years and it’s an ideal location; offering a nice, sandy beach, the town is right on the beach’s doorstep and the harbour area is attractive. In terms of putting the sport in front of a lot of people, it’s fantastic and, although the wind wasn’t strong enough for contestable freestyle conditions, the BKSA filled all 300 kitesurfing taster sessions across Saturday and Sunday. International Duotone pro rider MC Tom Court also positively educated and entertained the community with all sorts of information and we saw a lot of new and innovative ways to pass the time on the water. Saturday delivered enough wind for another fun freestyle foiling expression session with over half the entire fleet from all classes getting involved, from juniors up through the pros, master and amateur adults. The contest was won with an unhooked, clean, planing foil to foil back roll by junior Mattia Maini (who has been making quite a name for himself in this new discipline!)

Mattia’s from nearby Hearne Bay and he and his sister Francesca have also been causing a stir on the racing scene as part of the Junior Olympic programme. Naturally they were the focus of the local southeast TV channel, Meridian, who filmed a news segment from the event. 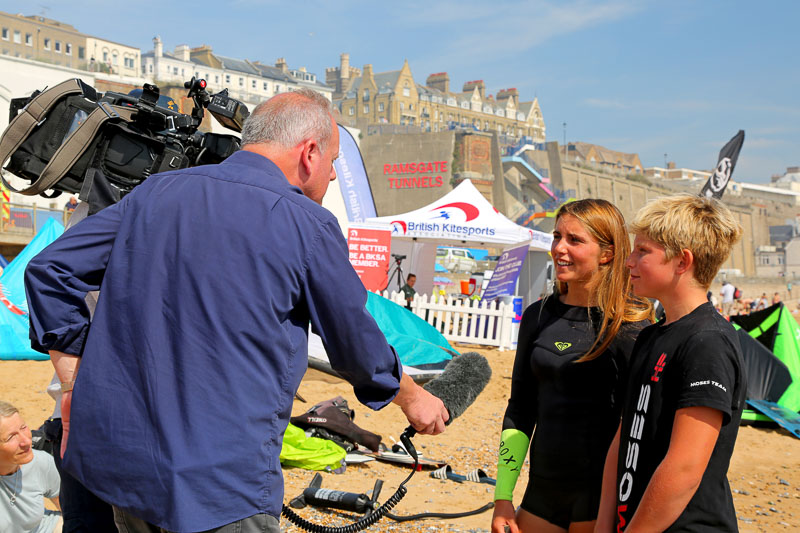 So, sadly luck wasn’t in our favour in terms of the wind we wanted for the freesyle competition, but what a brilliant weekend we had, filled with beautiful sunshine, laughter, a huge dinner with all competitors and from there the evening’s tales will be longer / more colourful, depending on age / who you talk to!

Ramsgate delivered again, this time a little differently, and we look forward to returning in 2020.

Here are the results and champions from the 2019 BKC season. Sadly, only the juniors got two full results, but Skegness really delivered a credible result for the season… and as is so often the case, you’ve got to be in it to win it! Congratulations to all! 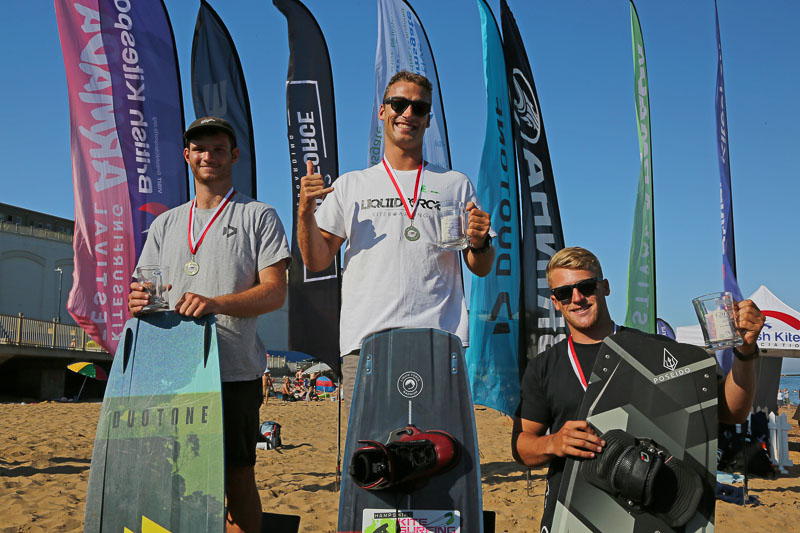 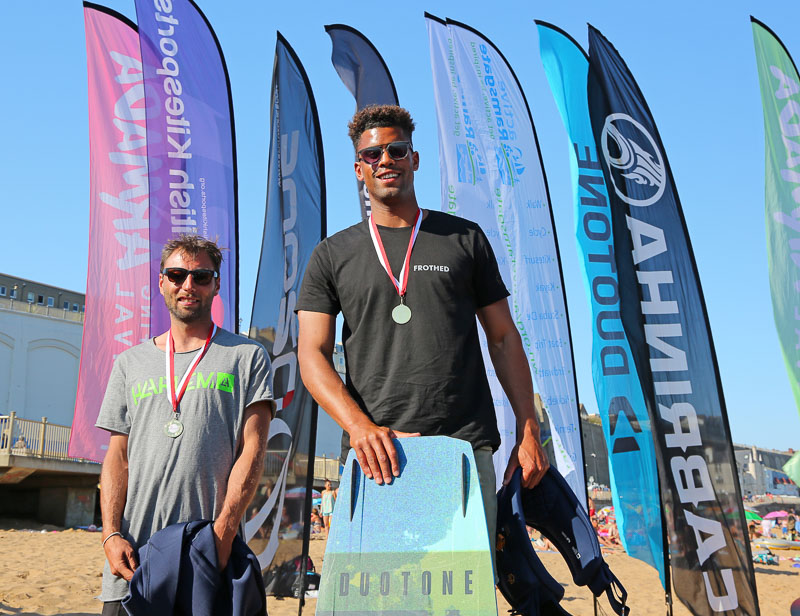 A huge thanks also goes to all our event organisers this year, particularly Dan and Julia at the Kitesurfing Armada festivals and the team at Active Ramsgate. Special mention also to all volunteers who have put time and effort into another successful BKC season, to Eunice Bergin for her great shots this season, and to tour manager and the-man-who-does-it-all, Russell Farrington.

Here’s a little gallery from the event by Eunice. See you next year! Here’s how the juniors do it… Francesca Maini Here’s how the juniors do it… Never been to Ramsgate? 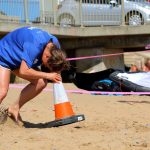 The Mayoress had a great weekend! 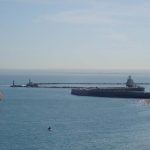