Kitebuggy racers from England, Ireland, Scotland and Wales do battle at Hoylake beach.

Kite buggy racers from England, Ireland, Scotland, and Wales descended on Hoylake beach to do battle in the second bi-annual 4 Nations Kite Buggy Championship run by Wirral Sand Yacht Club with support from the ParaKart Association, starting on the 7th September. 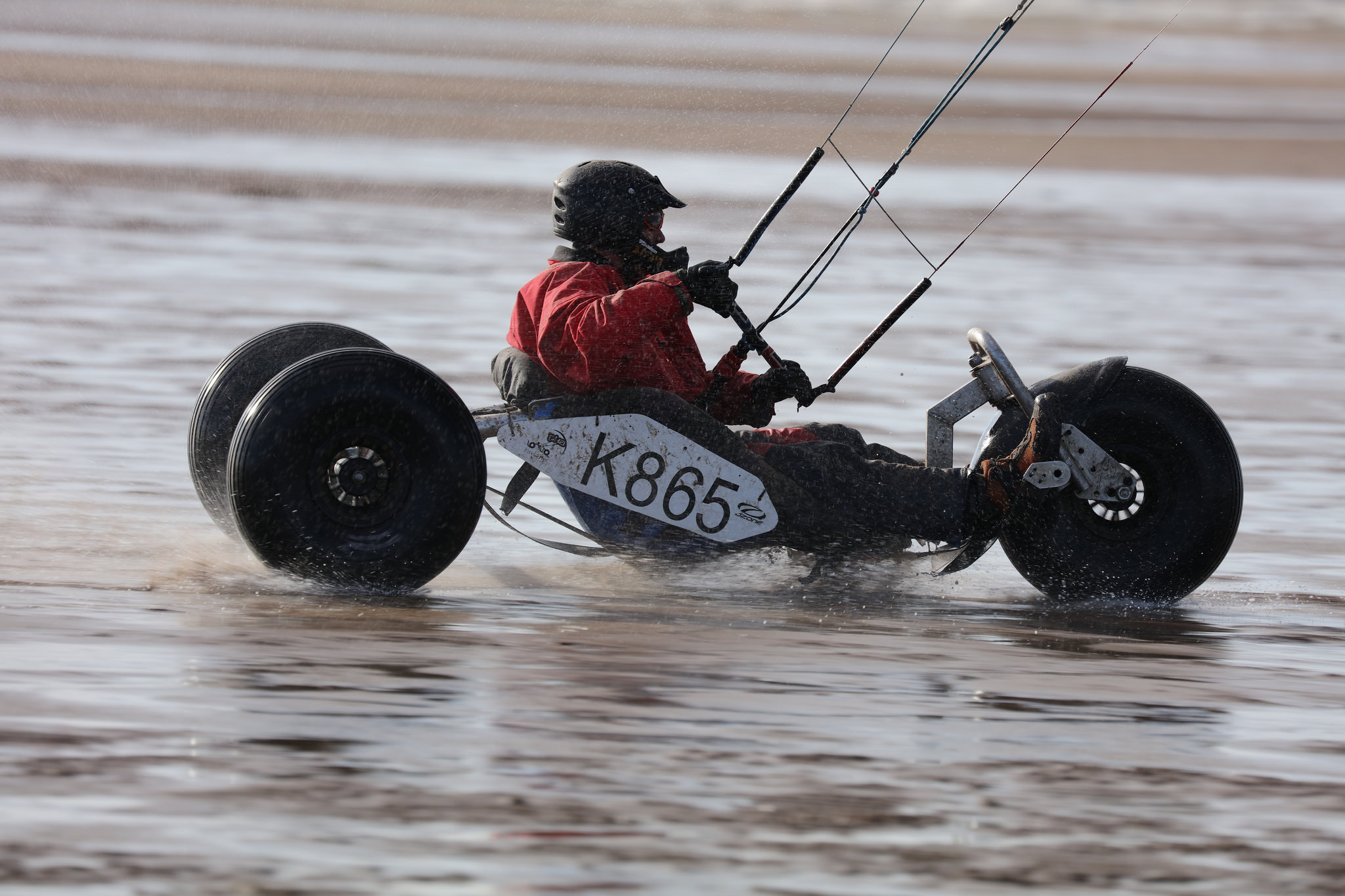 After a perfect training session for most buggiers on Wednesday, overnight rain unfortunately made for a very wet beach come Thursday morning. Out came the small kites and four very competitive races got underway. Everyone was very wet but the competition between England and Scotland was very close. By Friday the wind conditions were excellent with a dry beach that allowed for another four races that saw England open up a small overall lead. 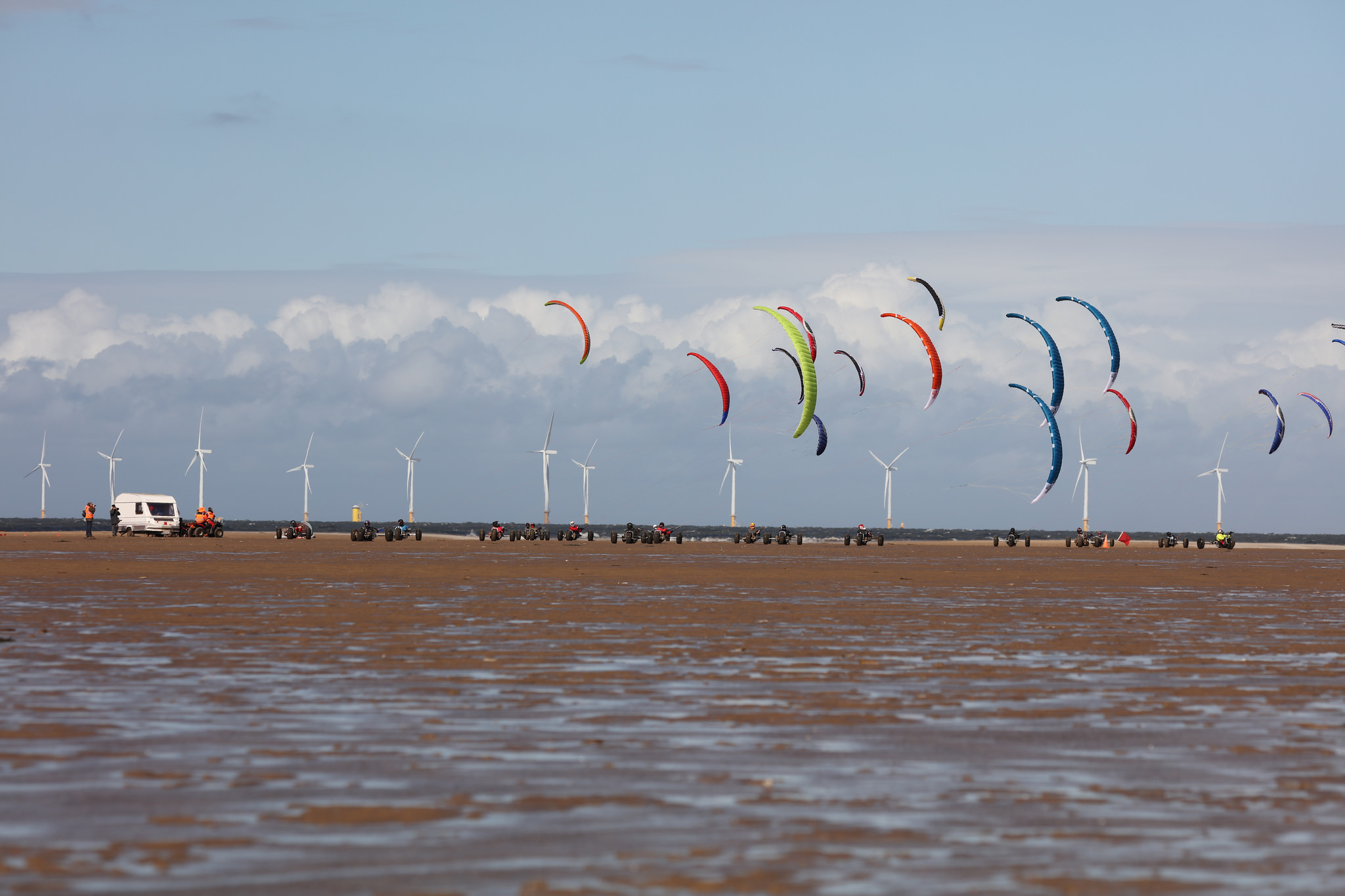 Saturday was dry but the wind was very light, so everyone rigged up their biggest kites. Due to the conditions, only one race was possible but it was enough to complete a nine race championship, sealing an outright win for England, closely followed by Scotland, Ireland and Wales.

Competition for the individuals was just as competitive with plenty of excellent racing throughout the field. Ryan McGavin really is on fire at the moment following his win in the PKA national series this year – there seems to be just no stopping him! He took a clean sweep of trophies with first place on each day’s racing, first place in the men’s overall and first place with team England. 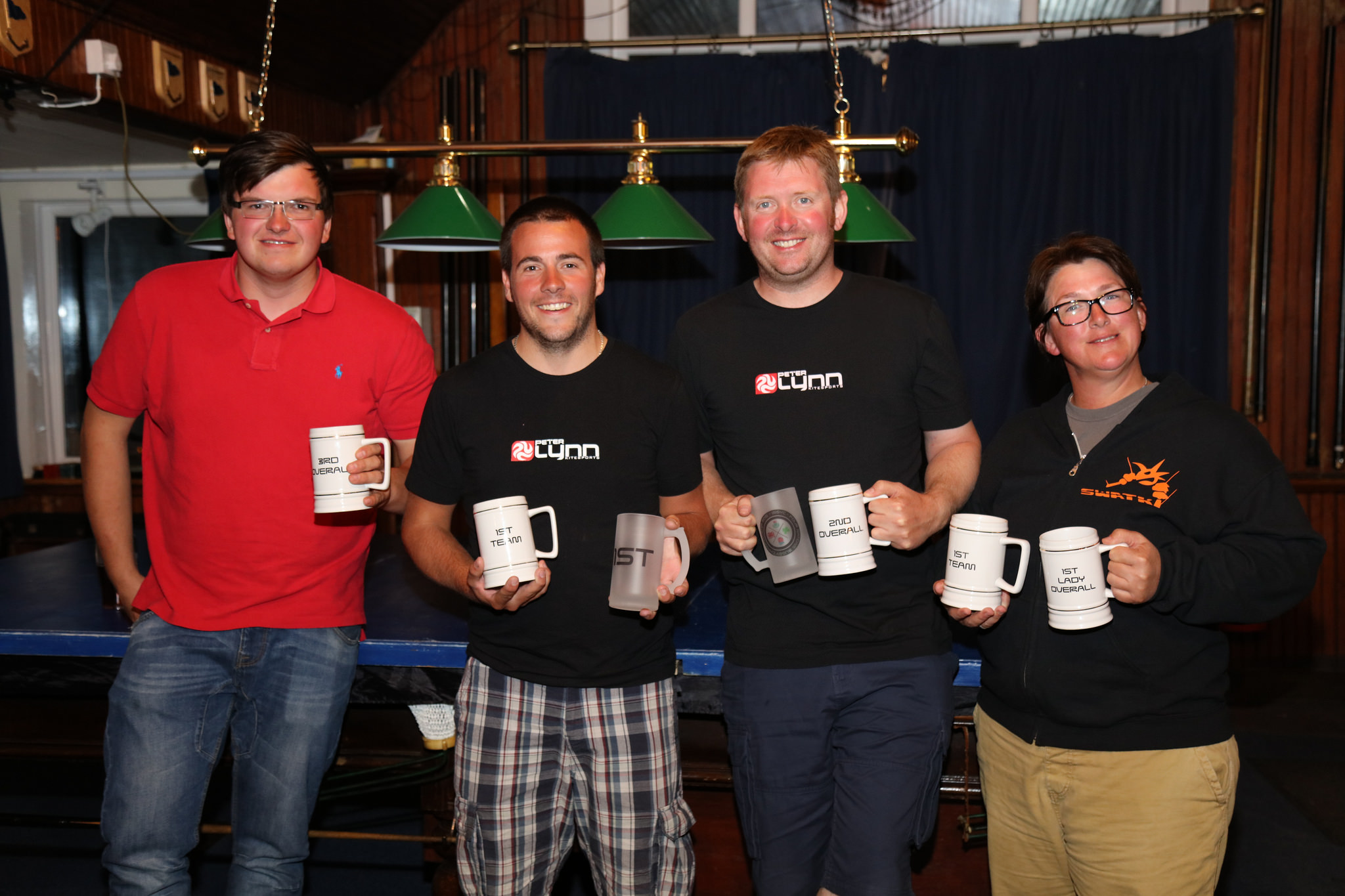 The event was finished off with a prize giving and Hog Roast at Hoylake Sailing Club.

Even with the very changeable conditions this was a superb event and everyone that took part thoroughly enjoyed themselves. Roll on 2018.