Multiple UK Freestyle Champion, world pro tour competitor and now BKSA youth mentor and coach, Jo Wilson, tells us about her most recent training session with the UK juniors, and stars of tomorrow!

The 3rd round of the Pro Kitesurfing Youth Training Program took place just before the finals of the British Kitesurfing Championships on the 18th / 19th August. Despite a maximum wind forecast of 14 mph, we had at least 25 mph and the riders were out on anything from 6m – 10m kites. There were six places on the course this year and it was fully subscribed, but we are looking forward to opening up more places in 2017. 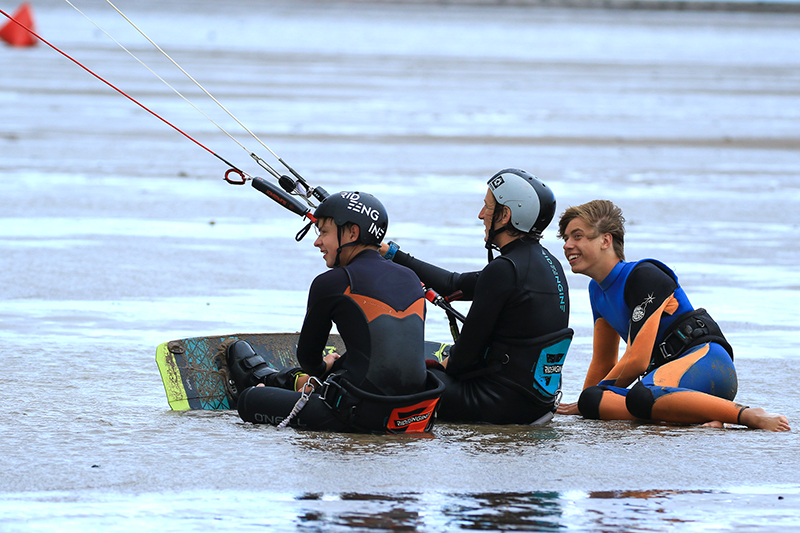 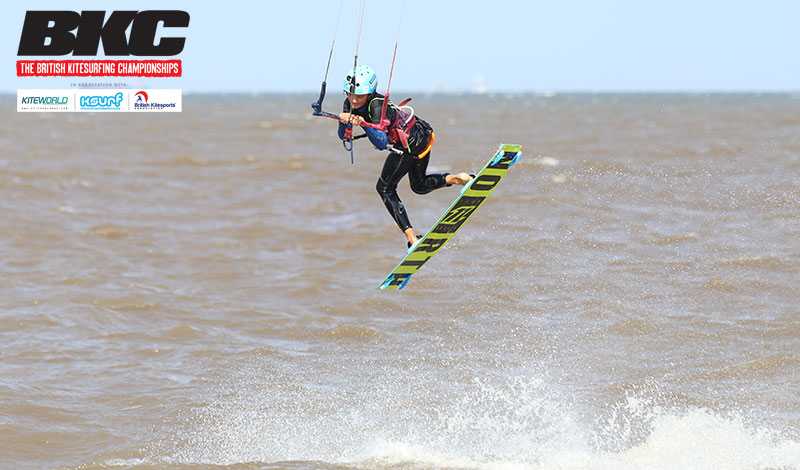 Caption: Tom Seager winding up for the pass

The riders are aged 13-16 years-old and are either new or quite new to competitions. Their riding is improving month by month and this event was particularly special because we saw a really big jump in their level. Last year only Tom Seager (North) was throwing new school unhooked tricks, but at this event each rider was nailing unhooked tricks. Cameron Auld (Airush) from Troon in Scotland has improved his level to the point where he landed four different handle-passes in four different ‘categories’ of tricks in his five minute heat for the competition (he went on to win the BKC Junior title at the event that followed immediately after this training course!). 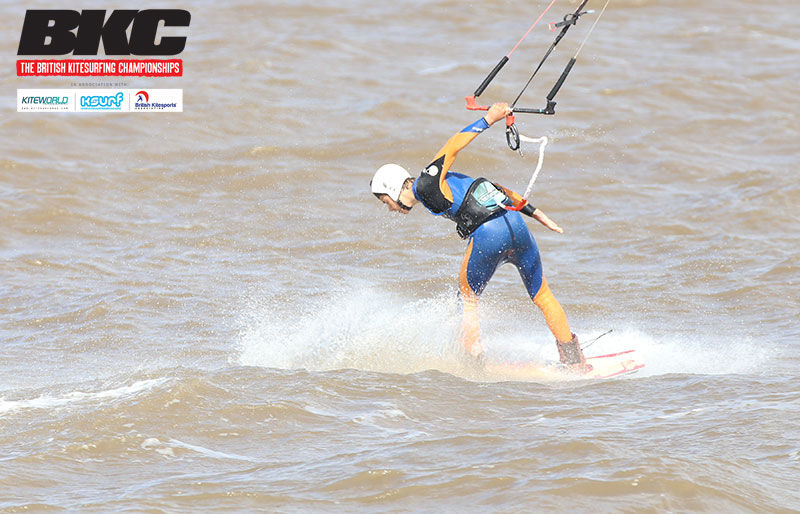 Caption – Cameron Auld nailing his passes to take the win! 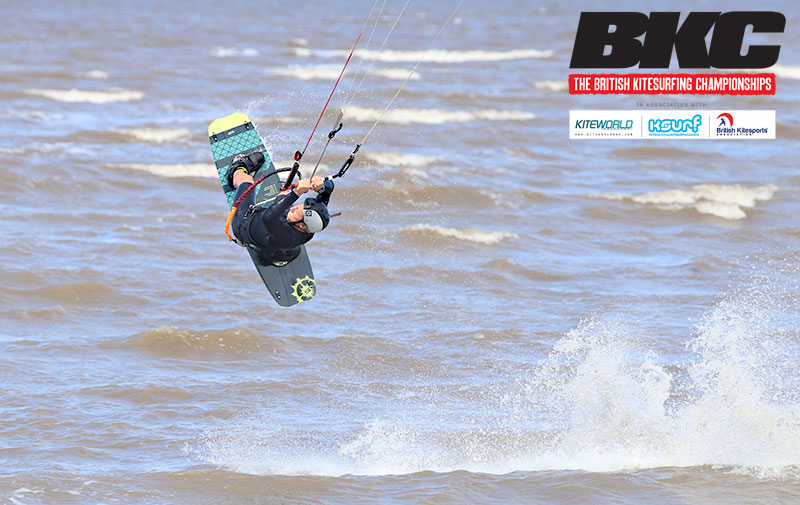 Harry Way (Slingshot) has always been a massively powerful rider, but his power meant he was struggling to land more technical tricks. He has now learned how to combine power and technical ability. Some of the lads, such as Toby Cooke (Naish), have improved because they have grown stronger over the past year allowing them to improve technically as well. 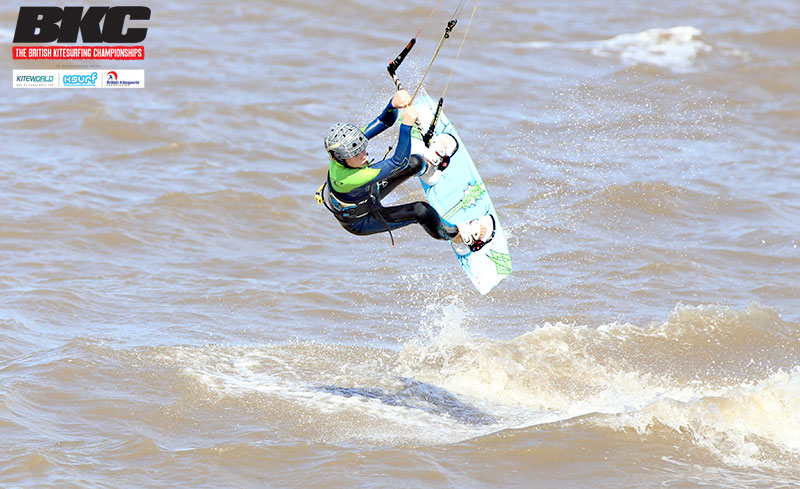 This event was two days long and we have to split our time between on-water coaching sessions and off-water training. The aim is to continuously build the awareness of safety issues, such as leash connection points, deep water pack downs and knowledge on injury prevention. We often do fun strength tests to monitor for improvements and the riders are certainly getting stronger each year. 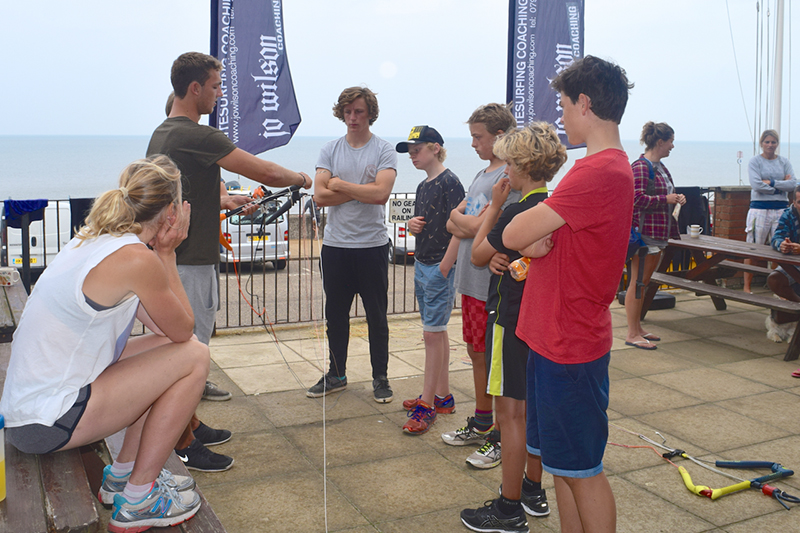 We have one more event in 2016 running on 18/19th September. George Dufty (2 x Pro Mens British Champion) will be helping with the training and we plan to throw as much coaching at the riders as possible to give them loads to learn over the winter and autumn. This two day event will include thinking about ways to build up media coverage and helping the riders improve their potential value in becoming sponsored riders.

To find out more information please check out: 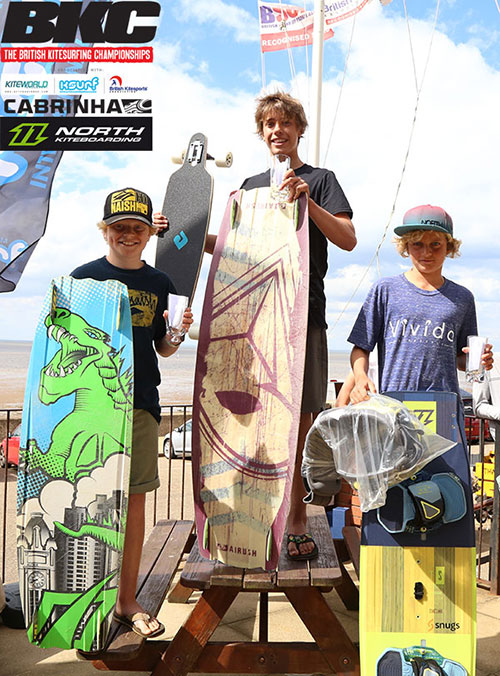