The UK’s Aaron Hadlow became the first rider to claim two Red Bull King of the Air victories this year. The Kite Show team commentated on the Red Bull livestream and were filming behind the scenes. This short video gives you a taster of what’s to come in the full episode in April! 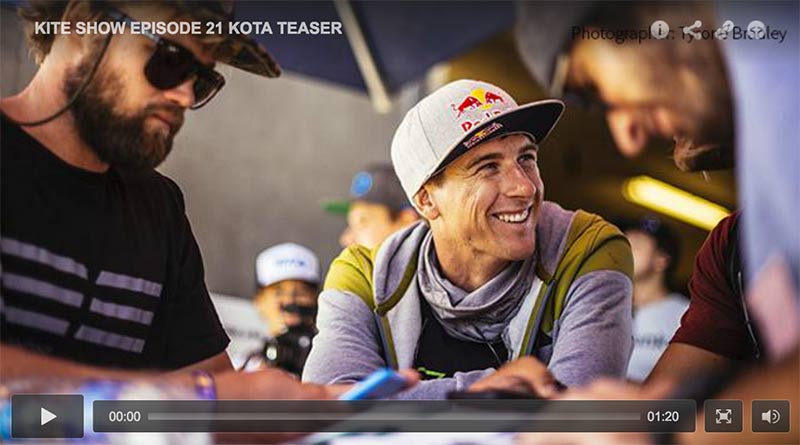