Title of Event: Legend of the Bay 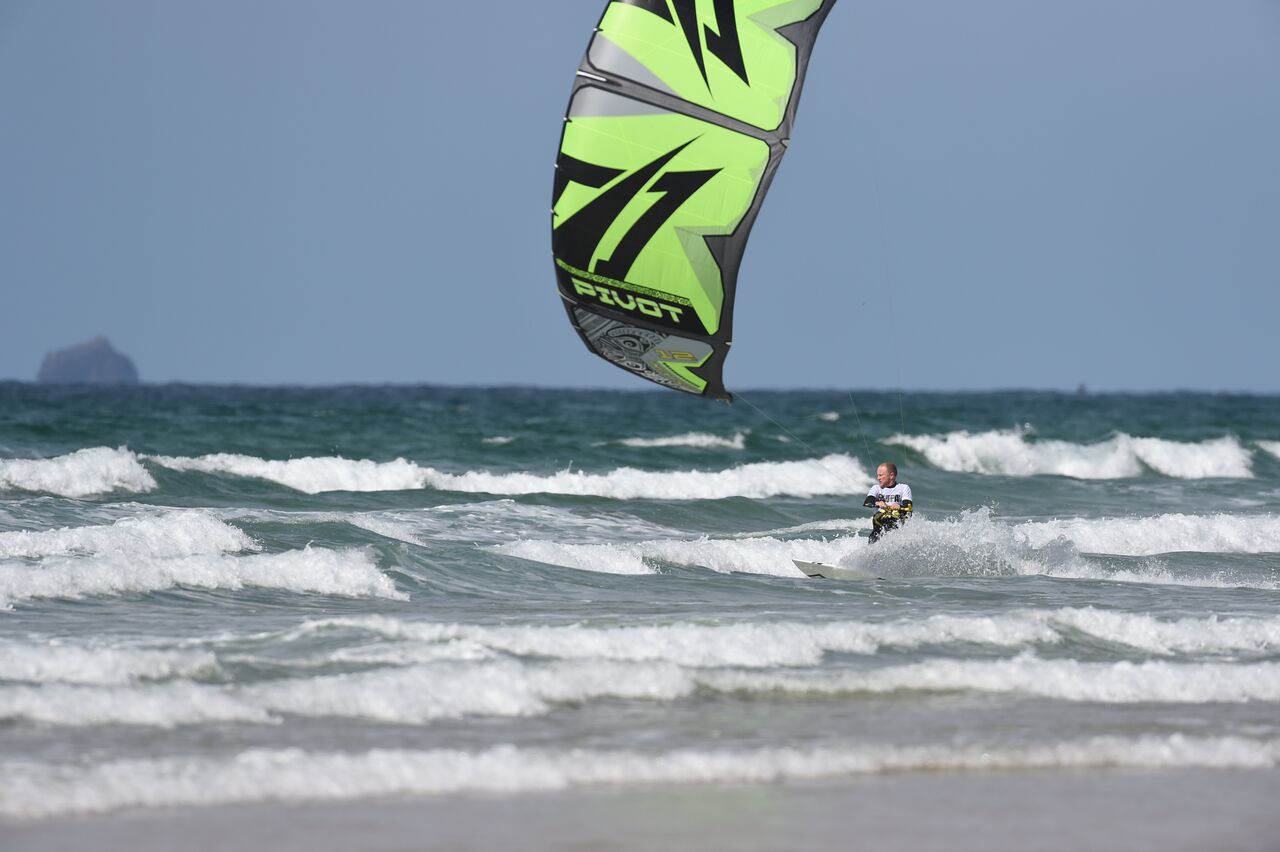 For those competing for the Legend of the Bay title, this unique competition format makes it both exciting and nail biting till the final hooter of the final round of competition, as was the case last year when the overall title was decided by 0.10 of a point. You cannot step of the gas at any point during any of the heats, you have to be winning to stay in the game. ‘From two there can be only one’!

Competition of both days will aim to start around 9am, with semi-finals and final held towards late afternoon when the tide as turned an will bring the competition closer up the beach, and in front of the Beach Hut. Prize Giving will follow after the completion of the day competition. Ideally it is aimed to stage the Kitesurfing Wave competition on the Saturday, and Stand Up Paddleboard Surf Competition on the Sunday. It however will depend of weather forecast. 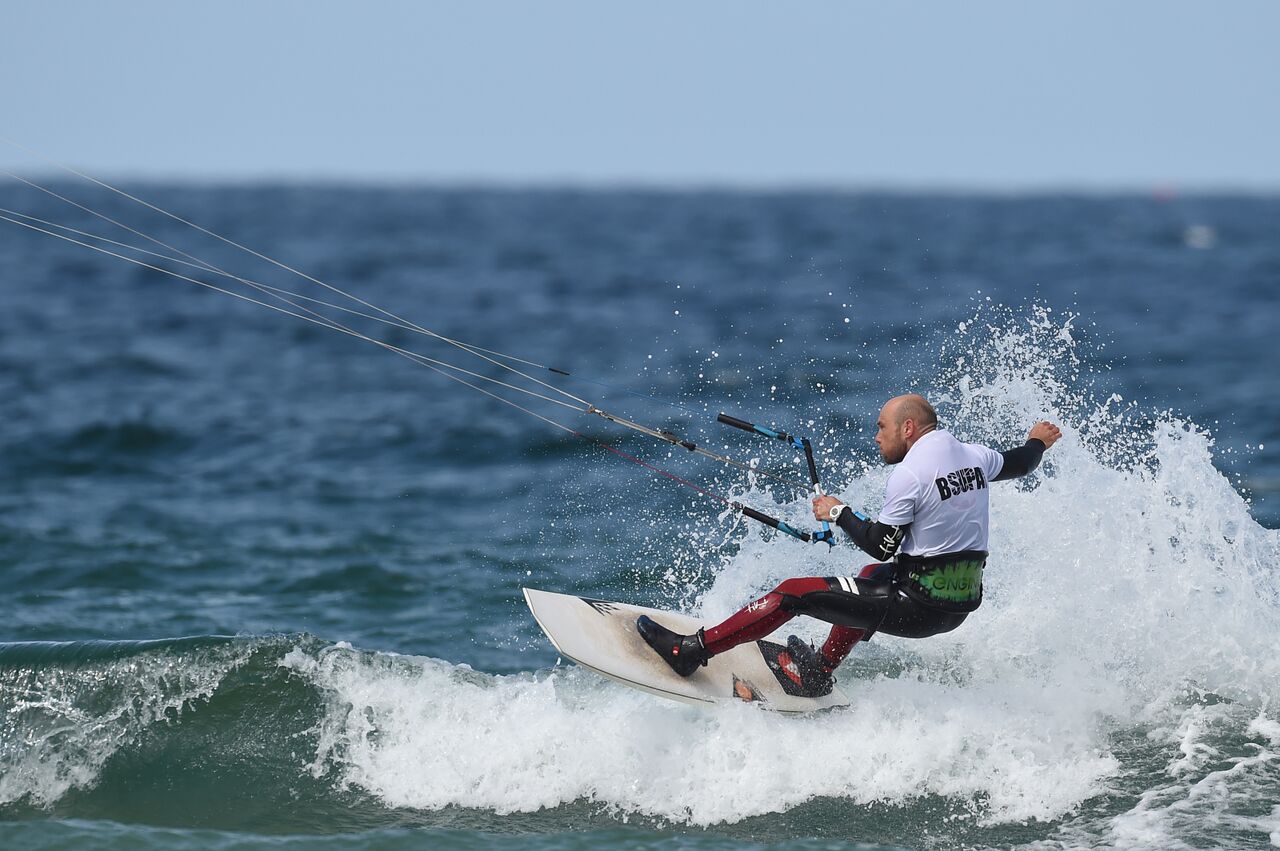 Who will be there?

In terms of competitors to watch over the weekend, entry has just opened so no real list so far. Last years overall winner and Legend of the Bay John Eliman Brown, has confirmed his enter, and his intension not only to defend but also to retain the title for 2017. We also hope to see local Cornish SUP Surfers Alex Murray and Tina Beresford who have recently returned from Fiji, having represented Team GB at the 2016 I.S.A World Stand Up Paddleboard Championships.

For anyone wishing to enter details etc can be found via the following link: www.webcollect.org.uk/wcws

BKSA & BSUPA would like to thank the following for their support and contribution in stage this event: