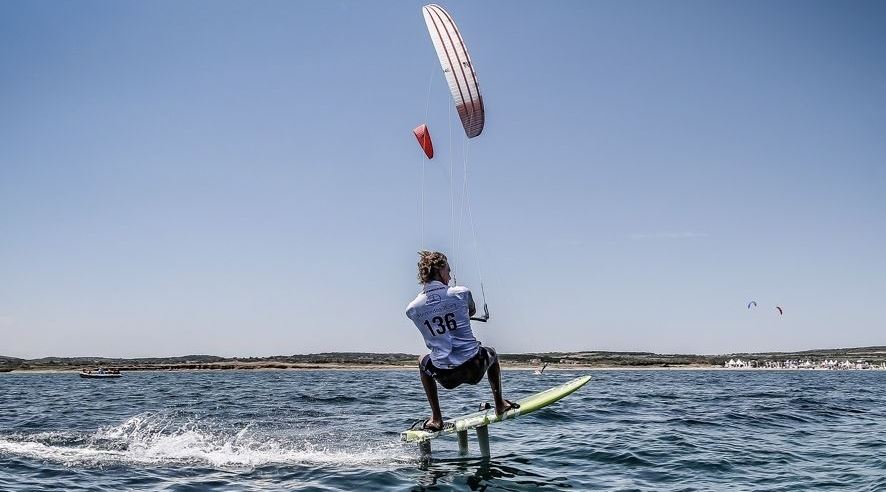 Congratulations to North rider Olly Bridge who was on fire at this year’s Formula Kite European Championships which were held in Bozcaada Turkey at the end of June.  Olly won the event 35 points in front of second place. This makes him 3 times European Champion for men’s and under 21’s. Olly also took first place in the hydrofoil discipline.

All the best kite racers came to Turkey to compete for the European championship title. The competition was run over five days and consisted of an opening series and a medal series. The event had every type of condition, with the wind ranging from 6 knots with flat water to 25 knots and big swell.