Pembrey beach in Carmarthenshire hosted the final round of the PKA National Kite Buggy Racing Championship on the first weekend of May and the 2019 champions were crowned!

The racing was particularly challenging on Saturday due to the turbulent offshore wind and wildly swinging wind direction which made the course completely different every lap, and even sometimes even when going from one mark to another. Wild swings in the wind and luck played more of a part than usual and in one race the leader was almost impossible to identify with pilots caught in pockets of good wind heading in different directions all to the same mark!

On Sunday the cold morning cleared to a sunny start, a new course was set out on the beach and once the wind arrived, in the middle of the afternoon, racing got underway. Unfortunately, due to the late arrival of the wind only one race was completed – the honors being taken by Ryan once again, completing the season of 24 races over four weekends.

In addition, prizes were also awarded to the top female pilot for the weekend and season: Karen Cutbush; and to the top newcomer for the season: Adam Whiston.

The next events for buggy enthusiasts in the UK include the upcoming ‘Beach Vibes’ event run by Carmarthenshire Land Sailing Club on 15 & 16 June at Pembrey; ‘Buggy Camp’ PKA skills events on 27 & 28 July in Hoylake and 10 & 11 August in Pembrey; and the 4 Nations racing from 5 – 8 September near Stranraer.

Further information about the upcoming events is available at: 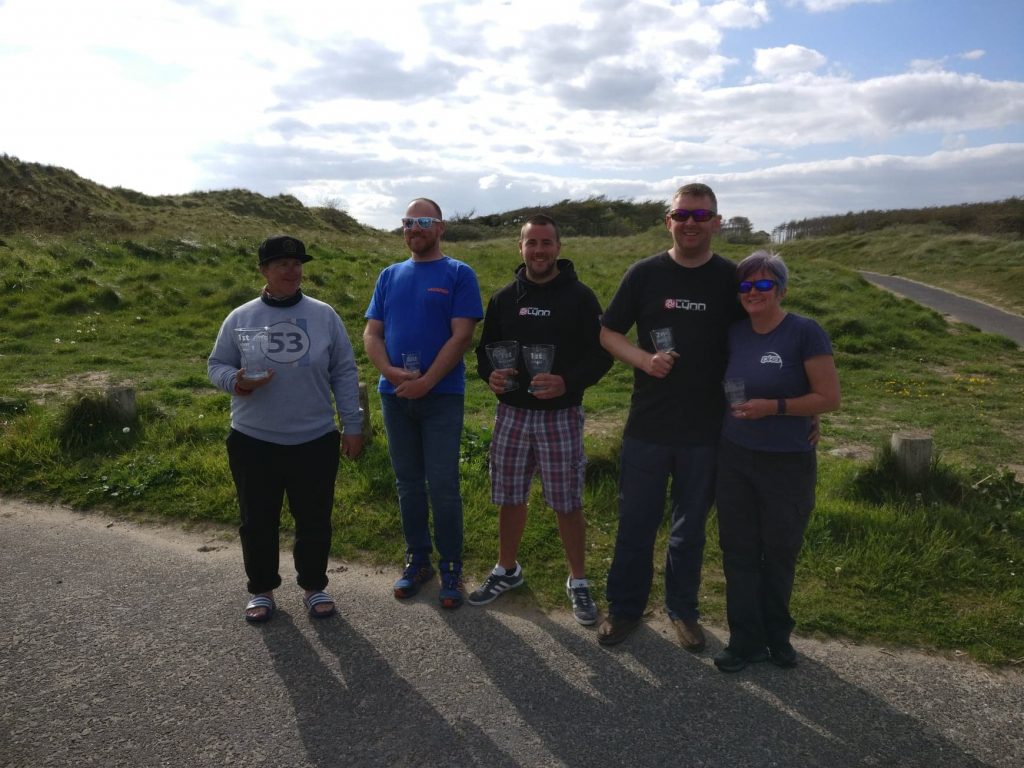 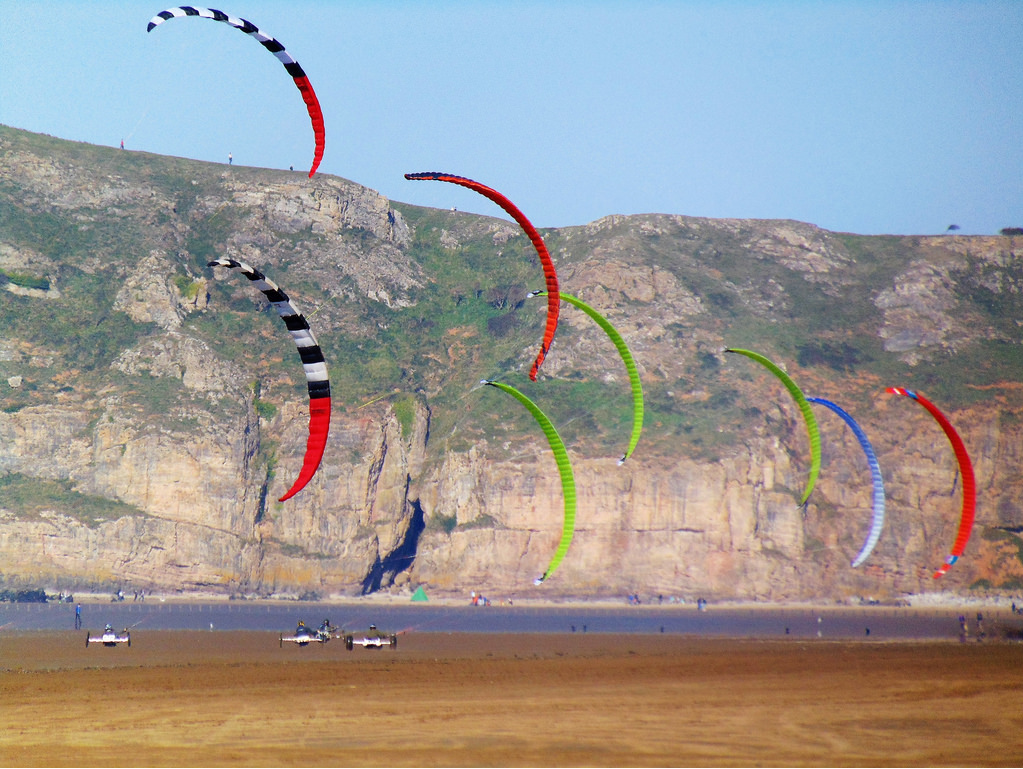 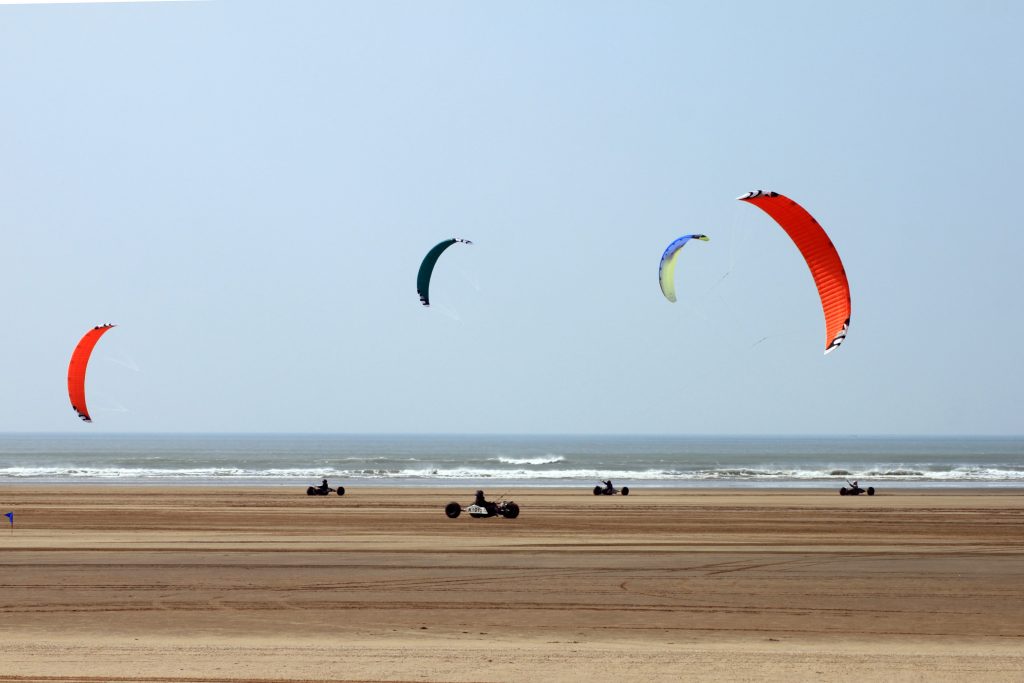 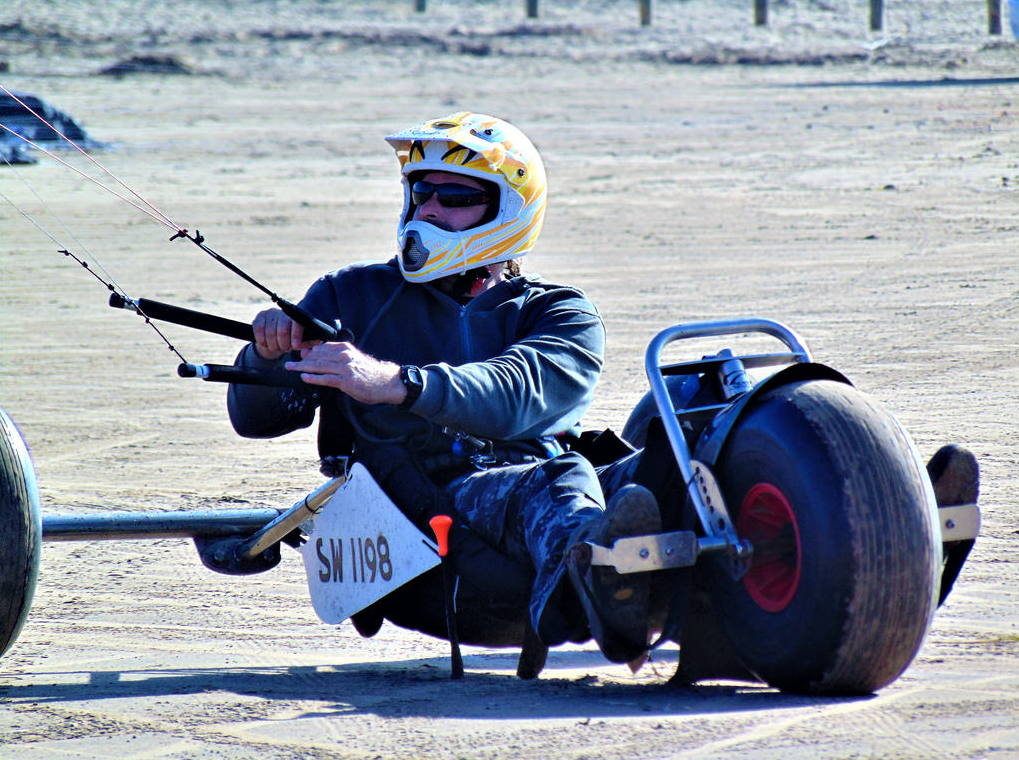 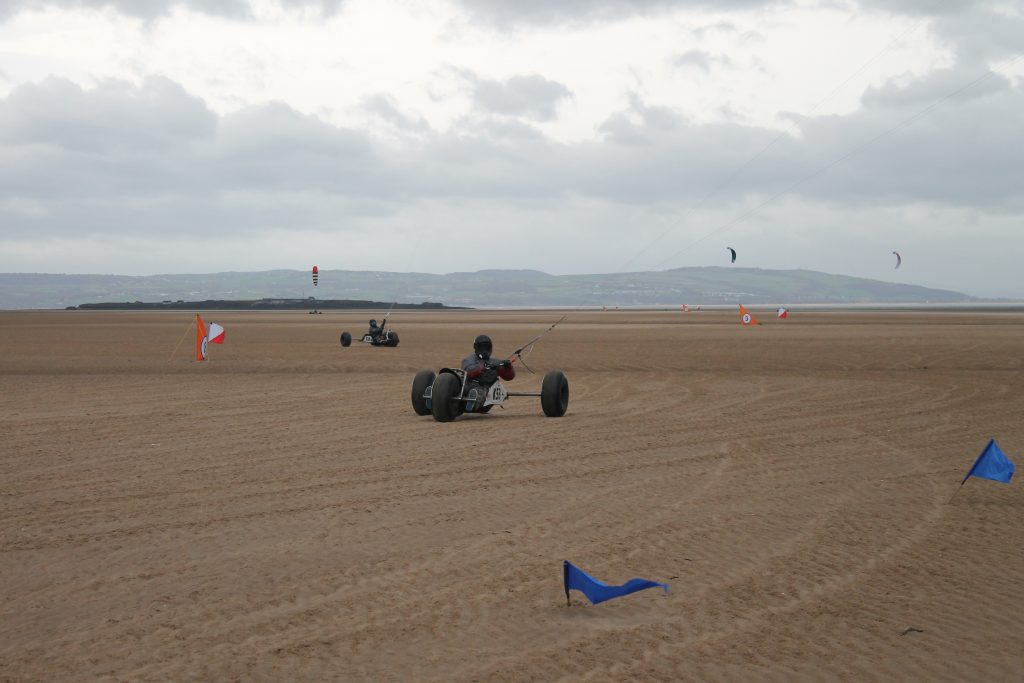