High altitude sailing may not be on everyone’s radar particularly with the plethora of ‘sea-level’ sailing options in the world. 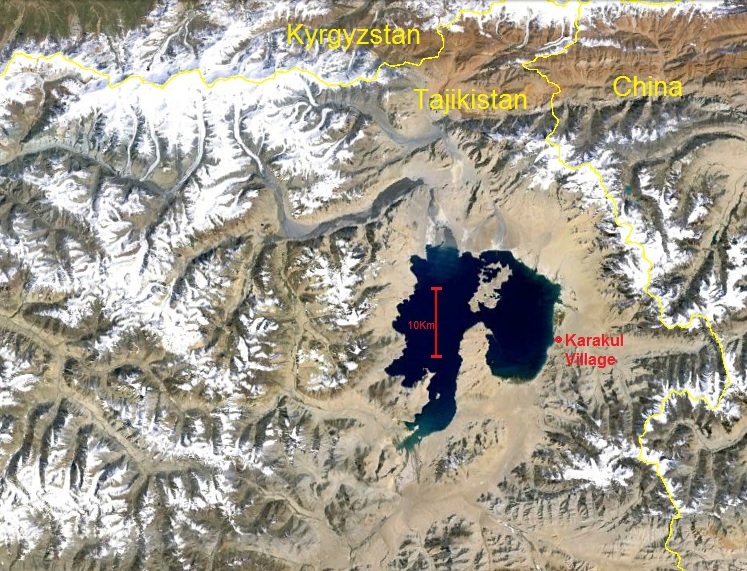 There are relatively few large expanses of water at higher altitudes and opportunities are limited. At least, they were until the arrival of the ‘Roof of the World’ Regatta – a 3960m altitude sailing event to be held in September 2014. What makes this event even more unique is the fact that it is being held in one of the most land-locked locations in the world on Lake Karakul, Tajikistan.

The event was conceived when an endurance cyclist met a tourism development advisor in Karakul village, Spring 2012. The cyclist imagined the dream of a jetty and boat house on the lakeside on a particularly beautiful spring morning, serving fresh coffee and croissants. He’d just spent four weeks of arduous riding on the infamous cult road trip – the ‘Pamir Highway’ – it was hardly surprising that the poor fellow was beginning to fantasize. We caught his dream and now hope to translate that into reality – not quite in the form he originally conceived.

Lake Karakul is an endorheic lake – that is, it has no egress and is served solely by water from local glaciers. For that reason, and perhaps even more obscurely, the brackish lake at the time of the above conversation was completely frozen. However, from June to October it turns from ice-white to turquoise-blue and, being 380Km2 in area, it offers serious sailing opportunities. Furthermore, being formed from a meteorite impact 25m years ago it lies in a wide depression surrounded by magnificent snow-covered peaks rising to Pik Lenin at 7136m altitude.

Currently, the highest commercially navigable lake in the world is Lake Titicaca (altitude 3812m) and Lake Karakul is in the process of beating that record through the Guinness World Records organisation. This therefore also justifies the ‘Roof of the World’ event as the highest regatta in the world. 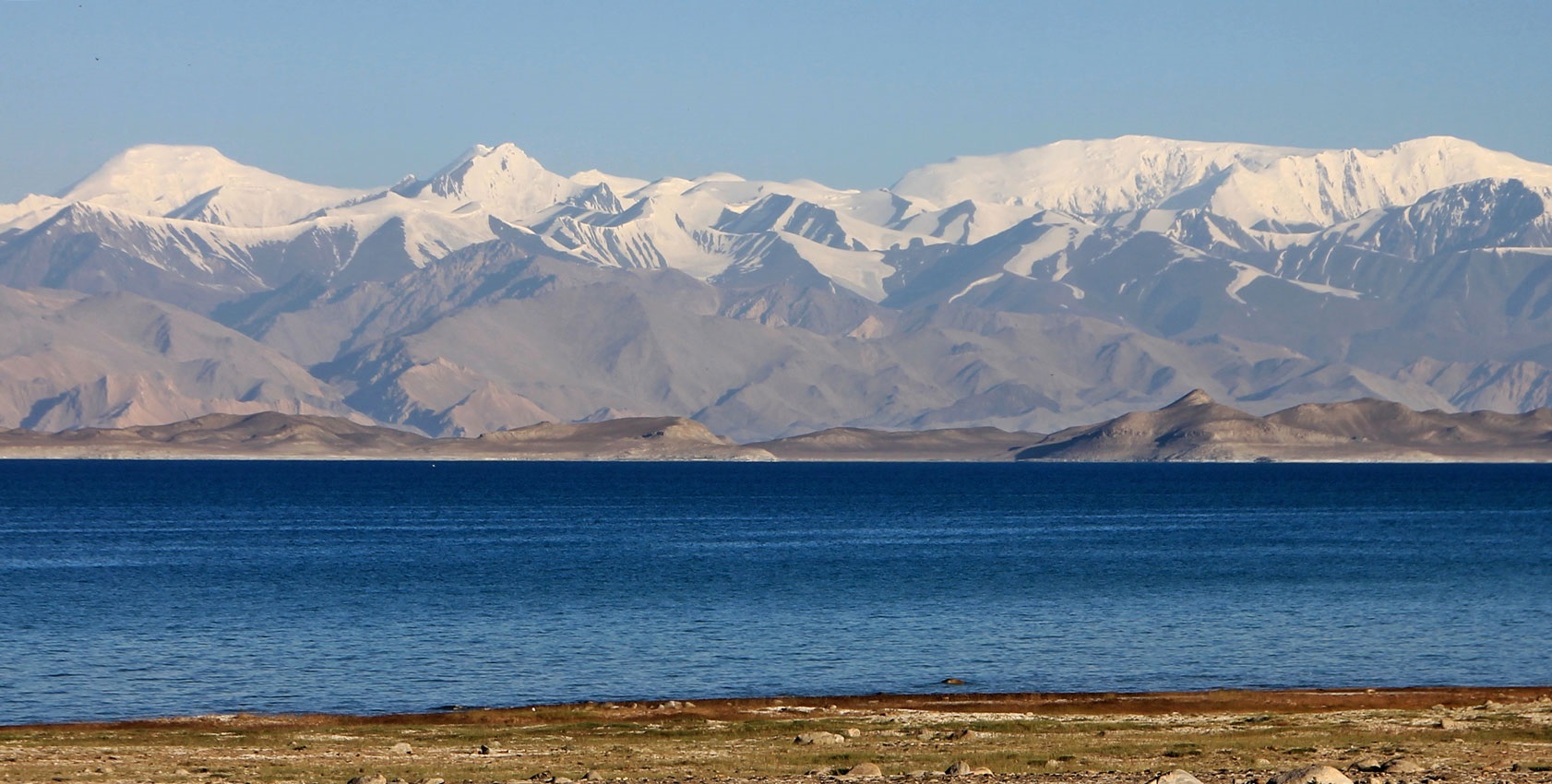 Travelling to the lake is perhaps the biggest issue for prospective participants. It is a 3-4 day journey by 4×4 from Dushanbe (capital of Tajikistan) along the ‘Pamir Highway’ and, as the cyclist suggested, it is a tough journey. Access from Osh in Kyrgyzstan is easier and only takes 1-2 days of travel. However, there is an additional challenge to either of these journeys, as breathing becomes an effort with the reduced atmospheric pressure (60% of the value at sea-level). Altitude sickness is a real risk unless care is taken to allow your body to adjust. Allowing for, at least, an additional two days of acclimatization is essential.

The event itself is open to all classes of water-craft. Because of the road conditions, it is expected that lighter craft (kite-surfers, wind-surfers) will be popular, although we hope the smaller sailing classes will also be present. The event will be held in September because the winds become stronger as Summer gives way to Winter. All contestants should wear wetsuits or, preferably, dry suits. It is hoped that a motorized rescue boat will also be in attendance.