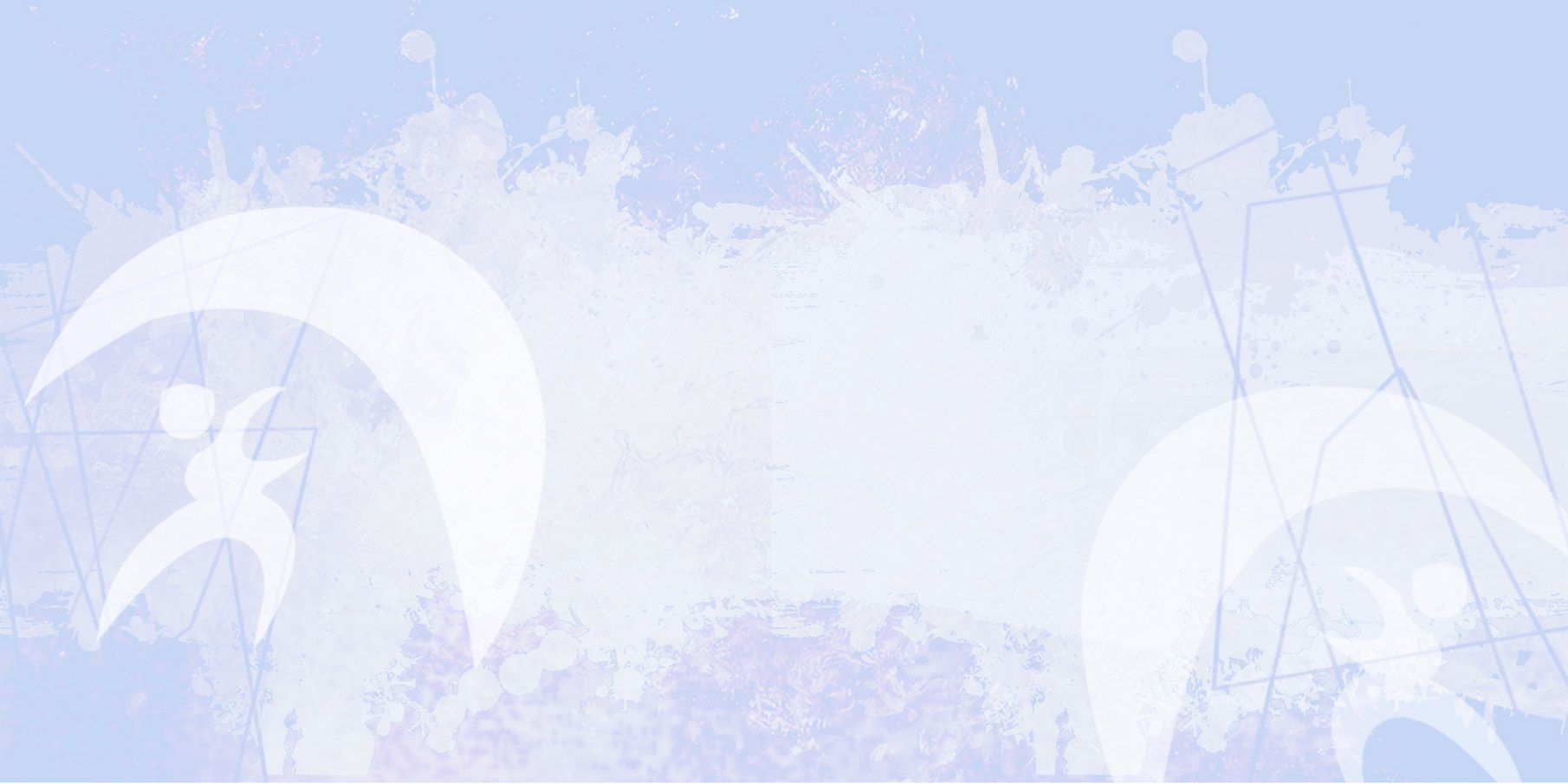 The Association has come along way since its beginings in 1999 . On April 16th 2010 the British Kitesurfing Association (BKSA) were granted as the National Governing Body (NGB) for Kitesurfing by Sport England, Sport Scotland, Sport Wales and Sport Northern Ireland. The BKSA is now also an Association Limited by guarantee which gives increased protection for its members.